I stumbled upon this poem this afternoon while moving books from shelf to shelf and I had to post it here.

As a child, fresh out of the hospital
with tape covering the left side
of my face, I began to count birds.
At age fifty the sum total is precise and astonishing, my only secret.
Some men count women or cars
they've owned, their shirts --
long sleeved and short sleeved --
or shoes, but I have my birds,
excluding, of course, the extraordinary
days: the twenty-one thousand
snow geese and sandhill cranes at
Bosque del Apache, the sky blinded
by great frigate birds in the Pacific
off Anconcito, Ecuador; the twenty-one
thousand pink flamingos an Ngorongoro Crater
in Tanzania; the vast flocks of sea birds
on the Seri coast of the Sea of Cortez
down in Sonora that left at nightfall,
then reappearing, resuming
their exact positions at dawn;
the one thousand cliff swallows nesting in he sand cliffs of Pyramid Point,
their small round burrows like eyes,
really the souls of the Anasazi who flew
here a thousand years ago
to wait the coming of the Manitou.

And then there were the usual, almost deadly
birds of the soul -- the crow with silver
harness I rode one night as if she
were a black, feathered angel.
the birds I became to escape unfortunate
circumstances -- how the skin ached
as the feathers shot out toward the light;
the thousand birds the dogs helped
me shoot to become a bird (grouse, woodcock,
duck, dove, snipe, pheasant, prairie chicken, etc.). 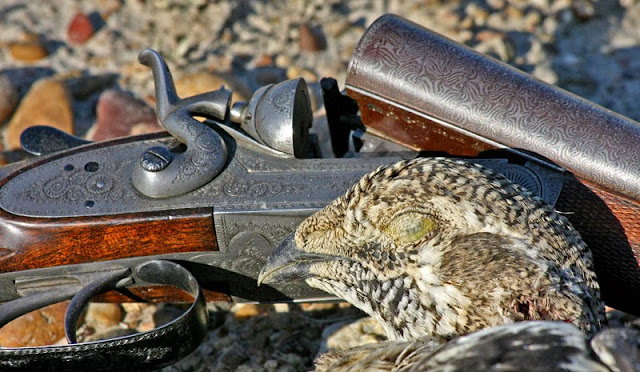 On my deathbed I'll write this secret
number on a slip of paper and pass
it to my wife and two daughters.
It will be a hot evening in June
and they might be glancing out the window
at the thunderstorm's approach from the west.
Looking past their eyes and a dead fly
on the window screen I'll wonder
if there's a bird waiting for me in the onrushing clouds.
O birds, I'll sing to myself, you've carried
me along on this bloody voyage,
carry me now into that cloud
into the marvel of this final night. 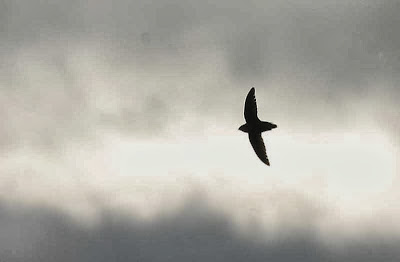 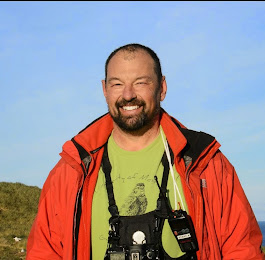 View my complete profile
All images © John Carlson unless noted otherwise. No images can be used in any format without my prior consent however all are available for sale and publication. If you are interested please contact me at jccarlson at surfbirder dot com.

More photos can be found here:

...this arctic ache, this desire borne out of emptiness and space and living things, will be with me always. - Christopher Norment Return to Warden's Grove 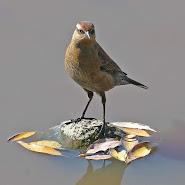 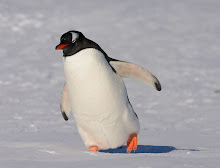